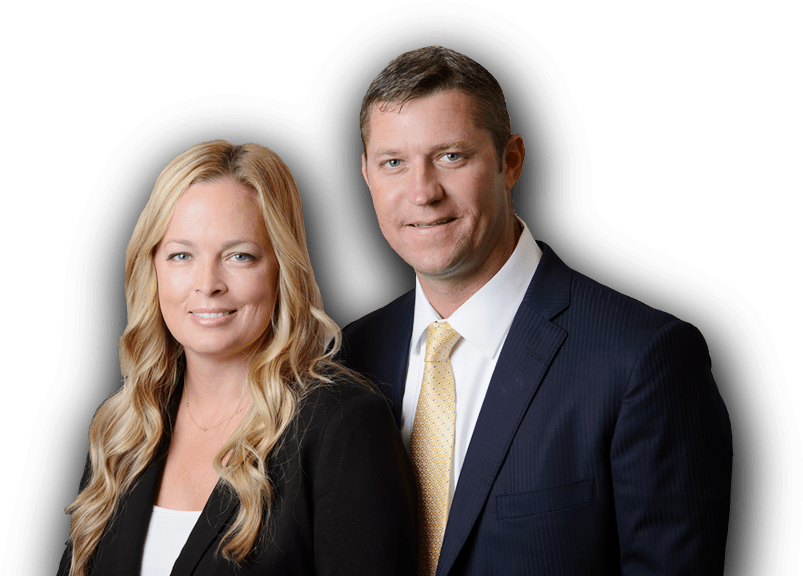 Weapons charges are becoming more commonplace in Florida. This is partially due to the politically charged environment surrounding the topic. Florida residents are also more likely to be charged with weapons-related offenses due to new laws based on national incentives to decrease violent crimes in the United States. However, even if you have been charged with a weapons offense in St. Lucie County, you are not automatically considered to be guilty. Charges must be proven for convictions to stick. That’s why Ohle & Ohle’s Fort Pierce weapons charge lawyers work hard to defend the rights of clients in Fort Pierce and the surrounding areas. Weapons charges can carry heavy penalties and life-altering consequences if convictions are substantiated. We have years of experience successfully defending cases concerning weapons charges and we can defend your case as well. Our firearms defense attorneys in Fort Pierce strive for results and can help you get the best possible outcome for your unique weapons charge case.

The implications of gun charges in Florida

Gun owners and gun enthusiasts may be frustrated by weapons charges that they do not feel are fair or necessary. Additionally, weapons dealers and retail businesses that sell guns, display weapons, and hunting gear, may find themselves being charged with crimes that they did not commit. Weapons charges can be confusing and complicated. Having a qualified weapons charge defense attorney on your side can be critical to the outcome of your case. Weapons charges are prosecuted aggressively in Fort Pierce. To adequately defend your case, it is important to hire a gun crime lawyer who will defend your side of a situation with equal zeal and dedication. There are many weapons and gun-related acts that are charged criminally in Florida.

It is important to understand that weapons offenses are different than weapons enhancements. Offenses that constitute separate crimes that are enhanced by the presence of a weapon are treated differently than simple weapons offenses. Enhancements usually increase the penalties for a criminal conviction or will require minimum mandatory sentences of some kind. For instance, if a firearm is used in a robbery, a weapons charge is a separate charge than robbery With a firearm. The most commonly used weapons enhancement is the 10-20-Life enhancement which immediately triggers minimum mandatory sentencing for firearms used in violent crimes.

Understanding firearms charges and their definitions

There are a few weapons charges that are commonly prosecuted in the state of Florida. These charges include carrying a concealed firearm, carrying a concealed weapon, improper exhibition of a dangerous weapon or firearm, possession of a firearm by a convicted felon, and possession or discharge of destructive device. Below, we will go over each offense and its definition.

Carrying a concealed firearm or weapon

Concealed weapons offenses have many possible defenses. A person with a license to carry a concealed weapons license, for instance, need only prove that they have their license and that it is within the required expiration limits among other requirements. Florida also allows out-of-state visitors with concealed carry licenses to carry their weapons in a concealed manner legally as long as they can provide proof of their license to the require officials.

Improper exhibition of a dangerous weapon or firearm

There are many possible defenses to this crime. only your gun charge lawyer will be able to accurately tell you which defenses may apply to your unique situation.

Possession of a firearm by a convicted felon

If you have been charged with Possession of a Firearm by a Convicted Felon but have completed the process of Restoration of Civil Rights with Firearm Authority, charges may be dropped. We recommend contacting a lawyer immediately to see what defenses may apply to your case.

Possession or discharge of destructive device

If you have been charged with a weapons offense of any kind, contacting an experienced Fort Pierce weapons defense attorney in your area is critical to the positive outcome of your unique case. At Ohle & Ohle, we have the resources and skill required to help get your case the best possible outcome. Our lawyers understand that every case is different and must be handled with the utmost attention and care. We are experienced in defending against weapons charges and can help to ensure that you will see substantially better results with your individual case. Anyone who is facing weapons charges of any kind should immediately seek qualified legal counsel as soon as possible. If you are arrested in the Treasure Coast, Ohle & Ohle can provide you with the law services that you need.

Why Choose Ohle & Ohle?
“Michael Ohle is a wonderful attorney. He has compassion and passion for his work. He has the backbone to go toe-to-toe to defend you. He will not disappoint! DO NOT hesitate to hire his services!!!”
~ Randy Vidal Jr., Google Reviewer
AT OHLE & OHLE, YOU’RE NOT A ‘NUMBER’

Unlike many large, high-volume firms, we’ll treat you like an individual, and with compassion and understanding. Whether you’re facing criminal charges, going through a divorce or injured in an accident, what you need most right now is someone who will listen and provide you with the best possible representation throughout your unique case.
WE DON’T PRETEND TO BE LOCAL. WE ARE LOCAL.

Several law firms from West Palm Beach claim to specialize in Treasure Coast cases, when in fact they don’t even have an office here. Leanne and Michael Ohle were born and raised in the Treasure Coast, and know the ins and outs of its legal system. We have offices in Fort Pierce and Stuart, and can come to you, depending on the situation.
WE’VE BEEN SERVING THE TREASURE COAST SINCE 1972

The attorneys at Ohle & Ohle have proudly served Fort Pierce, Stuart, Port St. Lucie and the rest of the Treasure Coast for the past 48 years. We pride ourselves on our deep-rooted, strong ties to the community, which we believe gives us a clear advantage over our non-local competitors.
CALL US 24×7 FOR A FREE CONSULTATION
(772) 460-9801