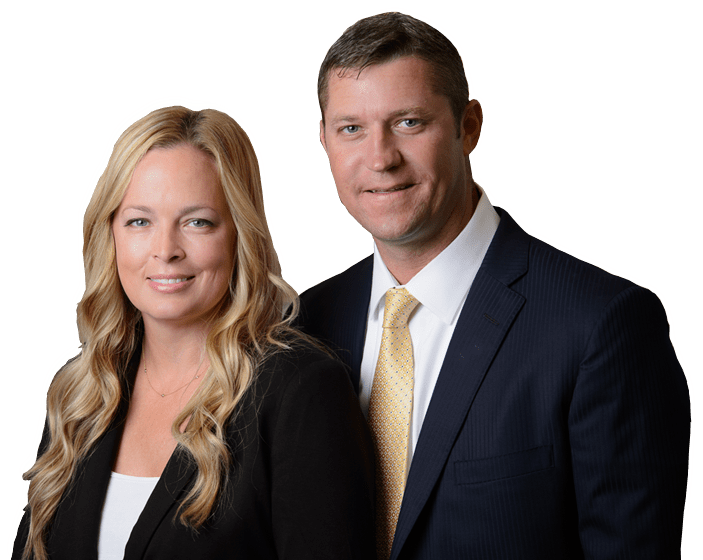 Due to the size of a motorcycle compared with most other vehicles with which it shares the roads and highways, accidents are frequent and injuries severe, as there is no padding between the rider and the pavement. The Centers for Disease Control reported an estimated 1,222,000 people in the United States were treated for non-fatal injuries due to motorcycle crashes from 2001 through 2008. The most common reported injuries were:

In Florida, more than 18,000 victims visited emergency rooms in 2008 for treatment after a dog bite. Of those, 761 were admitted to the hospital for more extensive treatment. Besides treatment for the injury caused by the bite, victims also must be concerned about the risks of infection and disease.

Hurt in an Accident?

In 2008, Florida Highway Safety and Motor Vehicles noted that 9,877 motorcyclists were involved in crashes with 8,784 resulting in injuries. Another 544 motorcycle accidents resulted in death.

Clearly, riding a motorcycle on Florida’s roads and highways can be dangerous. While most motorcyclists exercise proper safety precautions, many accidents cannot be prevented. In fact, a motorcycle rider usually has about two seconds to react to a dangerous situation to avoid an accident. Wearing a helmet reduces the risk of death and lowers the risk of a life-threatening head injury, but it won’t prevent serious injuries to other parts of the body.

Injuries can be catastrophic

Typical injuries seen in motorcycle accidents include: facial disfigurement, head or neck injuries, nerve damage or paralysis, skin or muscle damage and broken bones. The loss of a limb is another unfortunate injury often seen in these types of accidents. Costs for medical treatment and expenses add up quickly. The time it takes to recover from such injuries often keeps a person from working. Severe injuries may result in permanent disability.

If you or a loved one have been injured in a motorcycle accident, it is critical to retain an experienced personal injury law firm as soon as possible to help protect your rights and begin investigating the circumstances of the accident, which could help you recover monetary compensation due to negligence of another.

“I don’t usually write reviews, but needed to make an exception because I was so impressed with Leanne Ohle. Not only was she was able to help me with my case with her expertise but also showed compassion when I needed it most. She made this process as easy as possible during a time in my life nothing seemed easy. If you’re looking for an attorney that’s able to explain exactly what needs to be done, always there to answer any questions you might have, and be compassionate at the same time, Leanne is your best choice. Thanks again.”